Case study: Bridging the gap between a firm’s billing model and its client’s budget

Challenge: Cash-strapped client at risk of parting ways with its firm

A major law firm—and one of the best trial lawyers in the US—were representing a corporate client with a significant claim at stake. The case had gone on for quite some time with the client paying the firm’s fees, but the case had become expensive and the client faced liquidity challenges after being hit hard by the decline in the real estate market. The law firm simply did not do contingent fee arrangements and the client and law firm were on the verge of needing to part company over fees as the trial date rapidly approached.

Solution: $7 million to maintain its firm of choice

As an alternative to parting ways, the law firm introduced its client to Burford. Six months before trial, Burford provided $7 million in capital that enabled the client to pay the law firm’s arrears and take the matter to trial. Because the capital was provided on a non-recourse basis—meaning the client would repay Burford its investment plus a return if and only if the matter was successful— the client was able to do so without any added risk.

With financing in place, the law firm was made whole and the client obtained justice using the lawyers of its choice. Without Burford’s capital, the case would likely have gone to another firm on a contingency fee basis—which, given the late timing, would be less certain to achieve as good a result. The original law firm would likely have been forced to write off the fee arrears.

The law firm secured a $110 million award from a jury that found the defendant in breach of contract, with the two parties later settling.

To discuss an opportunity or learn more about how Burford helps law firms and their clients maximize returns on their legal assets, reach out to our team. 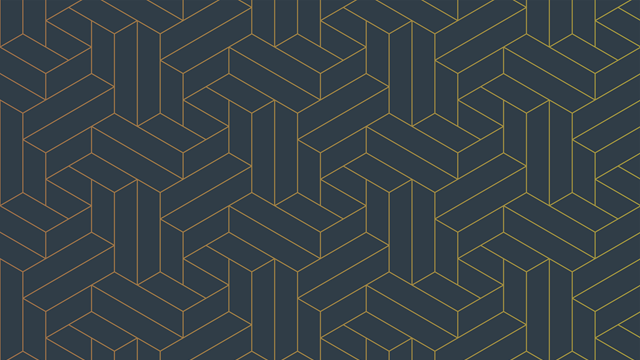 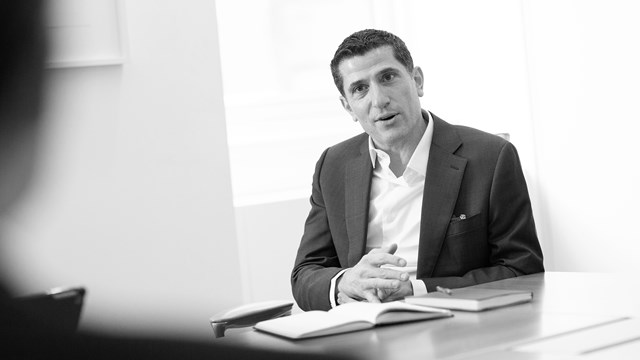