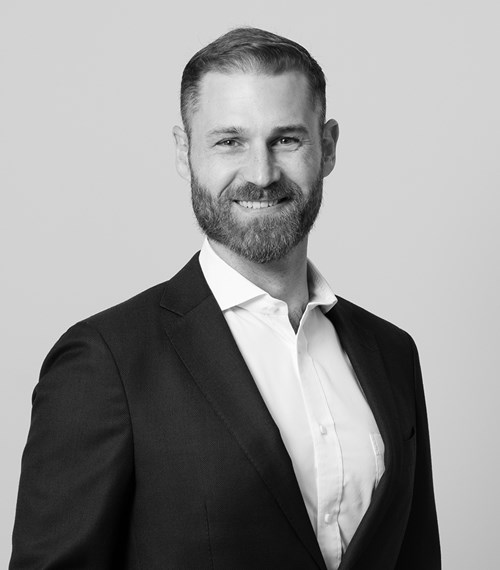 Once sophisticated debtors decide not to honor a debt, it is relatively easy for them to structure their affairs in such a way so as to put their assets beyond the reach of creditors.

Often, as is the point of this structure, creditors struggle to gain access to the basic information necessary to pursue assets held in offshore or other secrecy jurisdictions, much less successfully enforce judgments.

Creditors are thus faced with the unpleasant choice of either writing off the debt in its entirety, or expending further capital, time and energy in pursuit of the debt without any guarantee of success. In this situation, the strategic use of jurisdictional arbitrage can be vital to defeating complex asset protection schemes. Below, we take five minutes to discuss jurisdictional arbitrage, how it works and how it benefits creditors.

What is jurisdictional arbitrage?

Jurisdictional arbitrage is the strategic use of simultaneous proceedings in multiple jurisdictions to gain access to data, restrain assets and ultimately drive successful recoveries. By taking such an oblique approach, creditors can leverage the respective strengths of different judicial systems while mitigating against their weaknesses. Broadly, jurisdictional arbitrage is divided into three component parts:

The table below outlines some of the respective strengths and weaknesses of the US, other Common Law jurisdictions such as the UK and various Civil Code jurisdictions.

How does jurisdictional arbitrage work in practice?

Having established debtors’ footprints, including their physical location and the relevant onshore/offshore jurisdictions where they hold assets or maintain banking relationships, Burford’s Asset Recovery team coordinates with local counsel to determine the toolbox of available enforcement tools. For example, can you secure the pre-action restraint of assets? Can creditors obtain disclosure from third parties? Are there sanctions for the failure to comply with court orders? Based on the advice of local counsel and intelligence obtained through discovery in more favorable jurisdictions, a multi-jurisdictional plan is established to secure further data and preserve assets.

Problem: Judgment debtor was an offshore shell company with no direct links to the individual thought to be its beneficial owner. While the creditor had information that the debtor entity had received a multi-million-dollar sum from a third party, where the funds had ultimately been deposited was unknown.

Solution: Evidence gathered via subpoena from US correspondent banks identified significant debtor funds passing through a European bank account in a jurisdiction with limited discovery options. Using this evidence and other information generated by Burford’s investigation, a successful application was made in Dubai against the European bank’s local branch for production of account information.

Impact: As a result, disclosure made by the bank included “know your customer” data identifying the debtor as the beneficial owner of the judgment debtor and heretofore unknown other offshore entities in the Caribbean, as well as various named bank accounts in continental Europe.

How is jurisdictional arbitrage used alongside legal finance?