Burford Capital welcomes the opportunity to respond to the Consultation Paper dated June 2021 of the Australian Government, Treasury, and Attorney-General’s Department, regarding a proposal to cap law firm and funder fees in Australian class actions.

Burford Capital welcomes the opportunity to respond to the Consultation Paper dated June 2021 of the Australian Government, Treasury, and Attorney-General’s Department (Consultation Paper), regarding a proposal to cap law firm and funder fees in Australian class actions.

The bottom line is that capping fees will injure Australian consumers and shareholders, because cases, if prosecuted at all, will settle below their fair value instead of being litigated to maximize recovery. What is most alarming about this proposal is that it has been driven absent any data or case law to support the view that Australian courts are approving class action settlements that are not reasonable, proportionate and fair. A wealth of Australian case law contradicts this baseless conclusion and highlights the important role Australian courts play in reviewing, revising and approving settlements on a case-by-case basis. Furthermore, contrary to the Australian Government’s assumption, no informed stakeholder will dispute that the costs and risks associated with the prosecution of Australian class actions has increased in recent times. Australian access to justice and standards of corporate governance have been the envy of the world - the Australian Government should not undermine this by enacting policy that will harm Australian consumers and shareholders.

Burford Capital is the world’s largest legal finance provider, publicly traded on the New York and London Stock Exchanges, with a multi-billion-dollar portfolio of litigation and arbitration matters. Whilst Burford’s core business, including in Australia, is the funding of large commercial claims for corporate clients, we have a deep understanding of class action regimes across the globe, and how such actions are prosecuted and funded, because of our close relationships with many of the world’s largest institutional investors and law firms. Burford’s focus in Australia will remain on corporate claims and not class actions and we do not propose to obtain an Australian Financial Services Licence. As such, Burford is a dispassionate but expert observer willing to offer some thoughts as Australia considers various changes to its class action regime and laws governing such actions.

Fundamentally, the proposals to cap law firm and funder fees in class actions and guarantee a minimum return of class action proceeds to class action members are a wrong-headed way of trying to achieve the goals claimed for the reasons explained below. 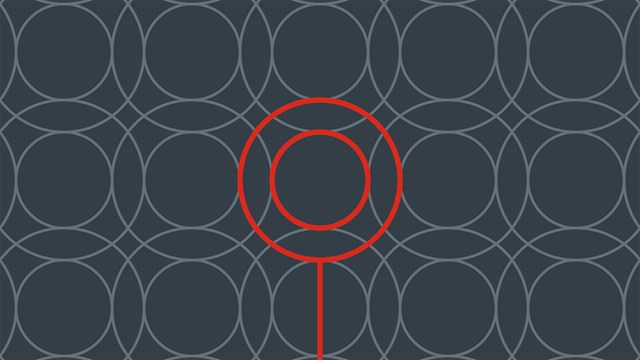