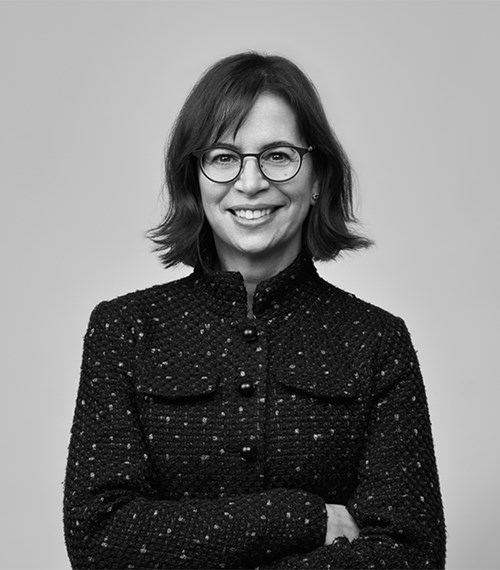 It’s no secret that BigLaw has an attrition problem when it comes to women, and a new study co-authored by Equity Project Champion Roberta Liebenberg reveals the major drivers behind this problem in the 500 largest law firms in the US.

The survey of over 1,300 attorneys with at least 15 years of experience reveals that although women attorneys generally love what they do and the complexity of the work, they leave because of dissatisfaction with opportunities for advancement and law firm culture.

What causes female attrition in BigLaw?

The report demonstrates that in addition to encountering a glass ceiling at these firms, senior women attorneys leave BigLaw due to an accumulation of negative experiences that their male colleagues, who report much higher levels of satisfaction, are spared. As Liebenberg eloquently summarizes, it’s “death by a thousand cuts.”

For example, only 50 percent of women reported being satisfied with the recognition received for their work in comparison to 71 percent of men—suggesting that women have to do more than men to get the same level of firm recognition.

The study also demonstrates that women are handed fewer opportunities for client origination than their male counterparts: 67 percent of women said they experienced a lack of access to business development opportunities versus just 10 percent of men.

Unconscious bias remains widespread at BigLaw: 82 percent of women reported having been mistaken for a low-level employee based solely on the basis of gender and 63 percent reported being perceived as less committed to their careers than their male colleagues.

Incentives for change are needed

Most law firms nowadays have diversity initiatives or quotas, but the rate of change remains frustratingly slow. Despite mounting discourse around the gender diversity problem in law, many of these solutions fall short because they fail to tackle the biggest hurdles for women seeking to advance their legal careers—including obstacles women face in building their business.

Practical solutions are needed to help women lawyers build a book of business and ultimately attract the kind of high-profile work that results in promotion. This was the impetus behind the launch of The Equity Project in October 2018.

To learn more, watch this video or download our guide to how The Equity Project works.