On February 15, 2022, a €1.4 billion settlement of securities fraud claims against Steinhoff International Holdings NV became effective. The Steinhoff settlement, which is the second largest against a European issuer accused of securities fraud, was the culmination of three years of complex, contentious negotiations between Steinhoff, its financial creditors, six separately represented shareholder groups and various other parties. Burford represented one of the shareholder groups consisting of several of the world’s largest asset managers, including three of Steinhoff’s five largest institutional shareholders.

Steinhoff, a Dutch corporation headquartered in South Africa, at one point distributed over 40 retail brands in over 30 counties through its operating subsidiaries and was valued at nearly €20 billion at its height. On December 5, 2017, Steinhoff disclosed that it had identified accounting irregularities that would delay the release of its audited financial statements. The following day, the company’s Chief Executive Officer Markus Jooste resigned with immediate effect, and Steinhoff announced that it had engaged PwC to conduct an independent investigation. PwC’s investigation would eventually uncover a €6.5 billion accounting fraud perpetrated by Jooste and a small coterie of senior executives for nearly a decade. These disclosures caused Steinhoff’s share price to decline by nearly 90%, wiping out €12.6 billion of market capitalization.

Why the Steinhoff settlement is notable for corporate fraud claimants

In the immediate wake of these disclosures, Steinhoff’s survival as a going concern was in doubt, and many rightfully questioned whether the company’s injured shareholders would ever receive meaningful compensation for their losses. By 2019, Steinhoff faced more than $8 billion of legal claims. Realizing that its continued survival depended on a global resolution of all pending and threatened litigation stemming from the fraud, Steinhoff invited its major constituencies to participate in a settlement process.

The negotiations were complicated by the number of parties involved and their conflicting interests and settlement strategies. Steinhoff’s precarious financial condition, which deteriorated further after the onset of the Covid pandemic, presented additional challenges. Despite these challenges, the parties ultimately reached a settlement that received near unanimous support from Steinhoff’s financial creditors and defrauded shareholders. The settlement will provide significant compensation to investors while ensuring Steinhoff’s long-term survival.

The Steinhoff settlement will provide approximately €800 million to defrauded shareholders. Steinhoff’s former auditors Deloitte and the company’s D&O insurance carriers have contributed an additional €110 million to compensate shareholders. Burford’s clients could potentially recover more than 20% of their losses, a far larger recovery than initially anticipated given Steinhoff’s precarious financial condition throughout the settlement process. The case is encouraging for institutional investors involved in ongoing securities litigation in Europe and victims of corporate fraud who may consider participating in group actions against European issuers in the future.

Burford’s role in the Steinhoff settlement

The company’s settlement is not just a victory for shareholders but also an affirmation of how institutional investors can benefit from working with the right partners when seeking to recover losses caused by corporate fraud.

Burford’s case management team was led by Michael Sternhell, who consulted Burford’s client group throughout the settlement negotiations, and whose previous experience as an in-house litigation counsel for a global asset manager made him familiar with the challenges that asset managers and their funds’ boards must address in capital markets disputes involving multiple funds.

Burford first advocated for a settlement structure that would provide its clients—who continue to hold nearly 5% of Steinhoff’s outstanding shares—a sizeable cash recovery while preserving the value of their remaining equity in the company. Once the parties agreed on settlement terms, Burford worked with its clients to collect the voluminous supporting documentation needed to submit their claims to the settlement administrator. Ultimately, 100% of the Burford claimant group’s claims were validated by the administrator, which will ensure each of Burford’s clients recover their rightful share of the settlement proceeds. In contrast, the administrator rejected a significant number of claims submitted by other shareholder groups because of evidentiary deficiencies or other issues.

Burford’s role in the Steinhoff settlement demonstrates that legal finance providers can add value beyond their financial support for securities litigation by helping clients develop and execute litigation and settlement strategies that align with their unique interests and investment objectives. When financial fraud threatens institutional investors, partnering with a legal financier with the capacity to fund large-scale claims and the expertise to navigate complex cross-border proceedings makes the difference in achieving a favorable resolution. 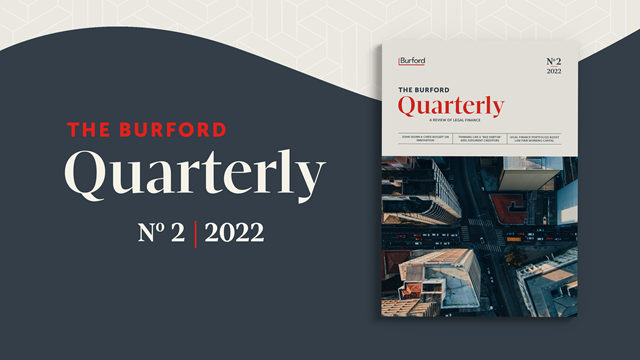 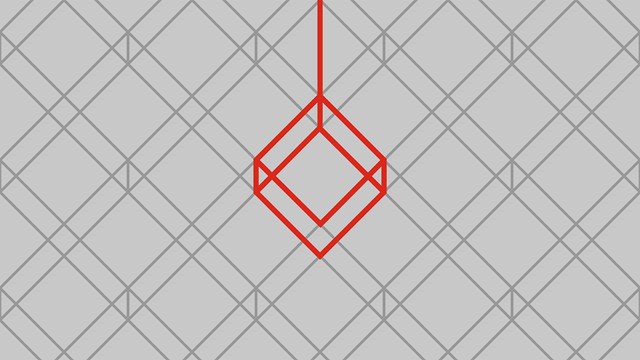