Burford is the largest and most experienced provider of commercial legal finance in the world. We set the industry gold standard.

Burford at a glance

The largest and most experienced team makes us a fast, professional and client-friendly partner.
4

Burford predicted returns on concluded matters in its portfolio with 96% accuracy.
91%

Burford’s team has worked with over 91% of the world’s 100 largest law firms.

Burford's CEO Christopher Bogart and CIO Jonathan Molot met at a RAND conference in 2009 and discovered a shared interest in developing new ways for companies and law firms to manage the cost of high-stakes commercial disputes. As Time Warner’s former general counsel, Chris had crafted the $35 million fee paid to Cravath for its work on the AOL/Time Warner merger—then the largest corporate contingency fee in history. As a professor at the Georgetown University Law Center, Jon had investigated market solutions to address the impact of unequal financial resources on litigation outcomes.

Soon after meeting, Chris and Jon launched Burford with a modest $130 million IPO on the London Stock Exchange in October 2009.

Since then, Burford has worked with hundreds of law firms and corporations, including 91 of the world’s 100 largest law firms. Our team has grown from five people at the end of 2009 to over 140 people today, including some 55 lawyers, in offices in New York, London, Chicago, Washington, Singapore, Sydney and Hong Kong. Since September 2020, Burford has been a founding member of the International Legal Finance Association, the global voice of the commercial legal finance industry.

Natasha Harrison & Aviva Will II: The Legal Profession After Covid 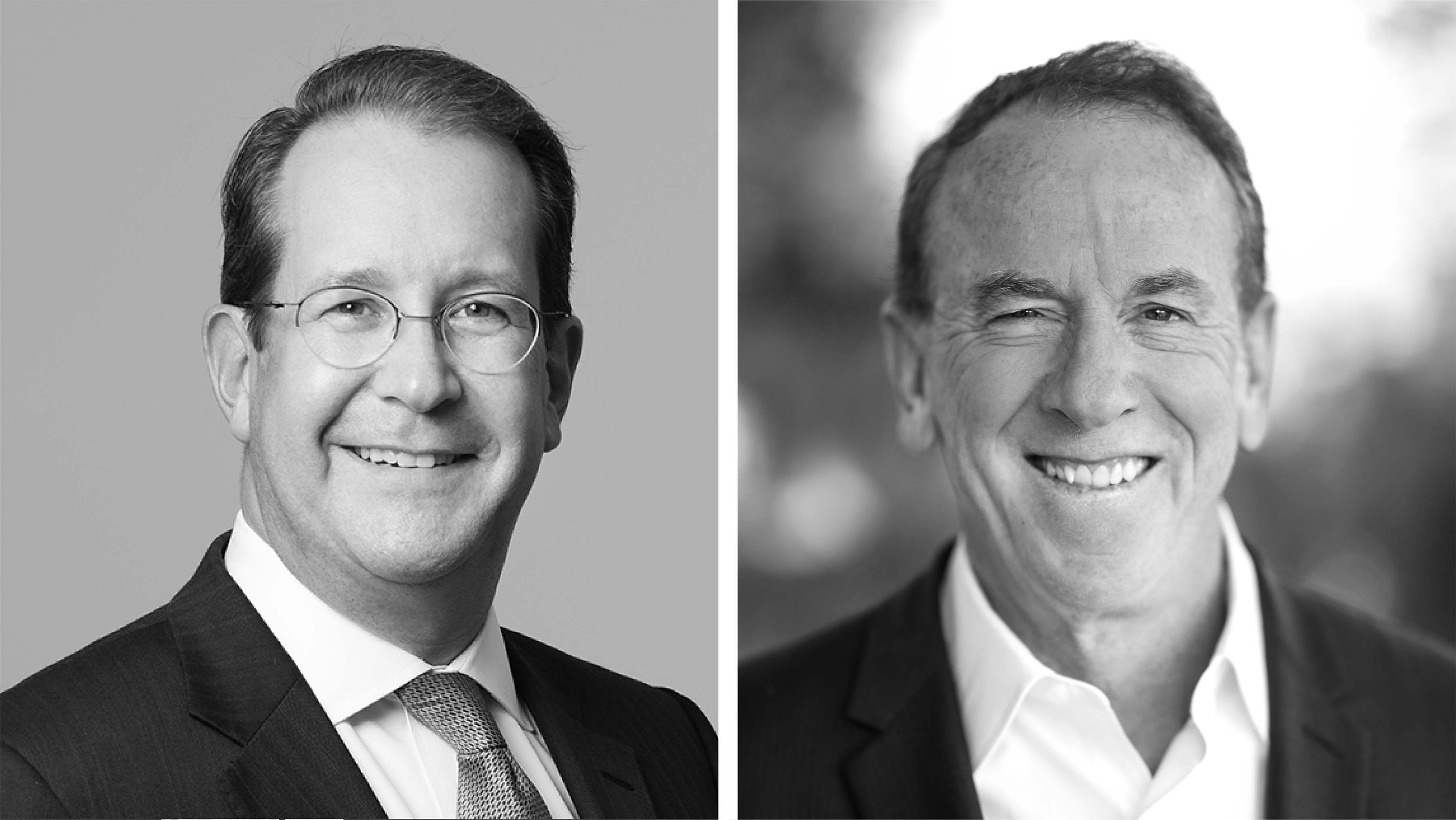 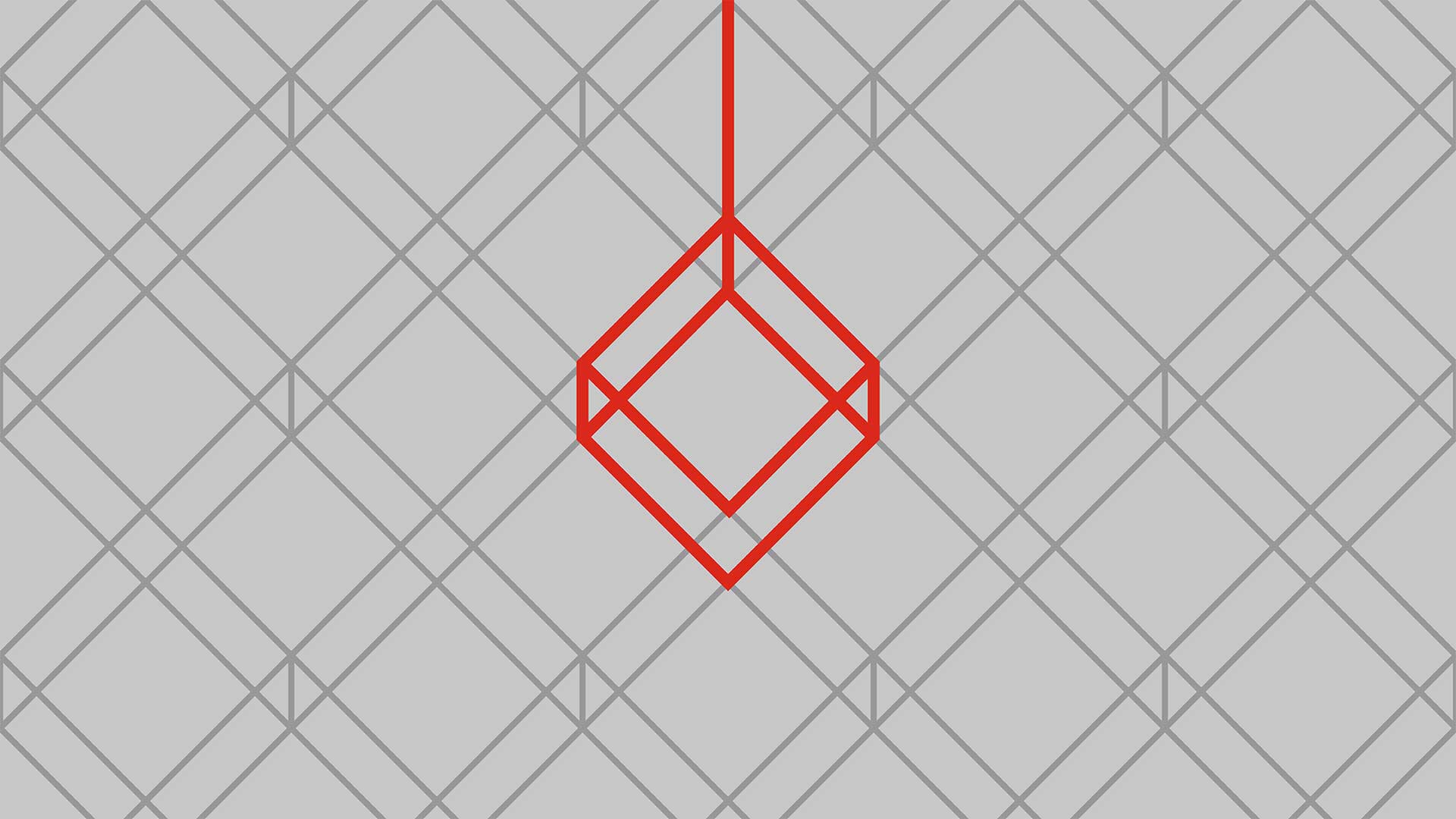 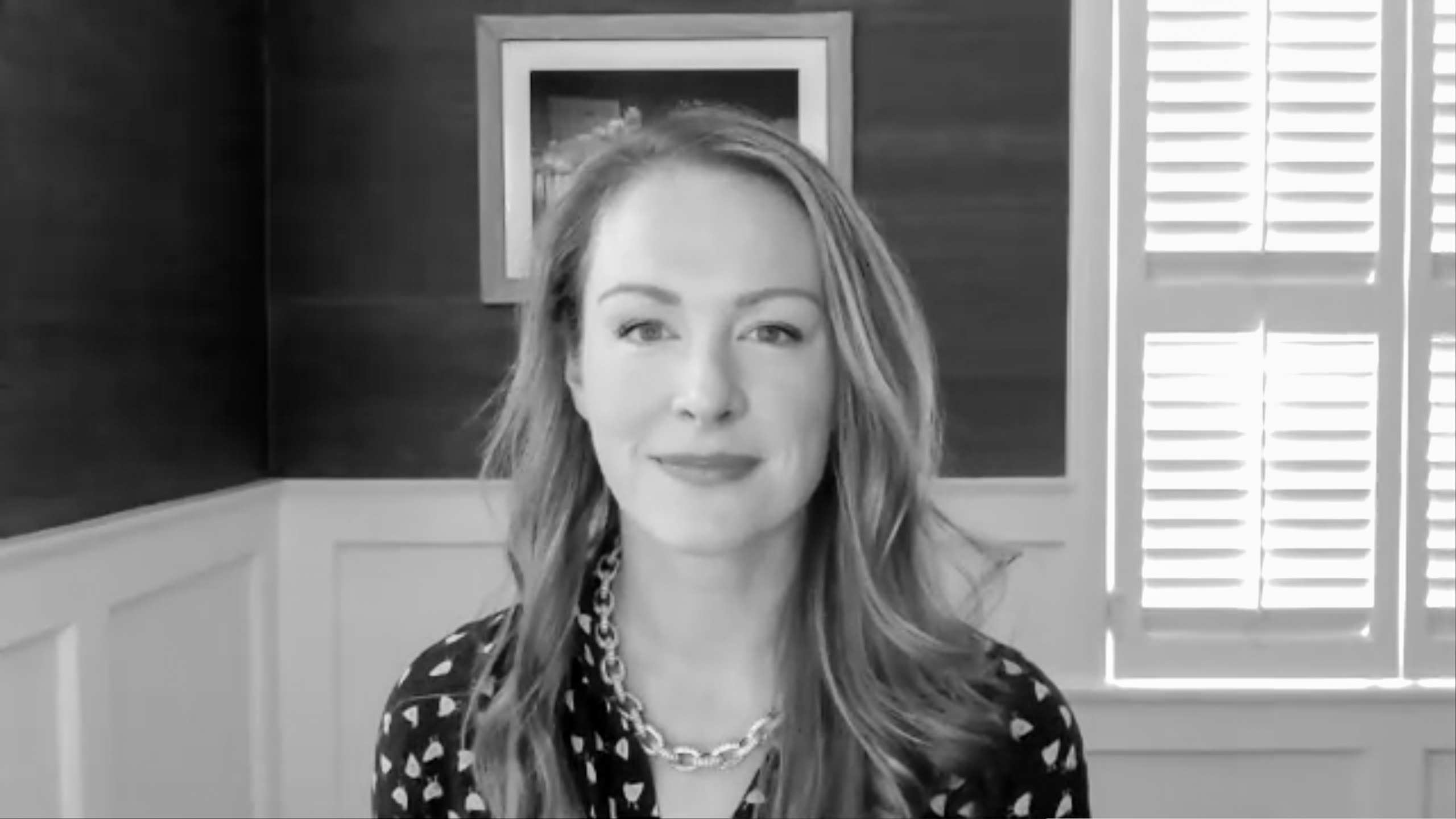