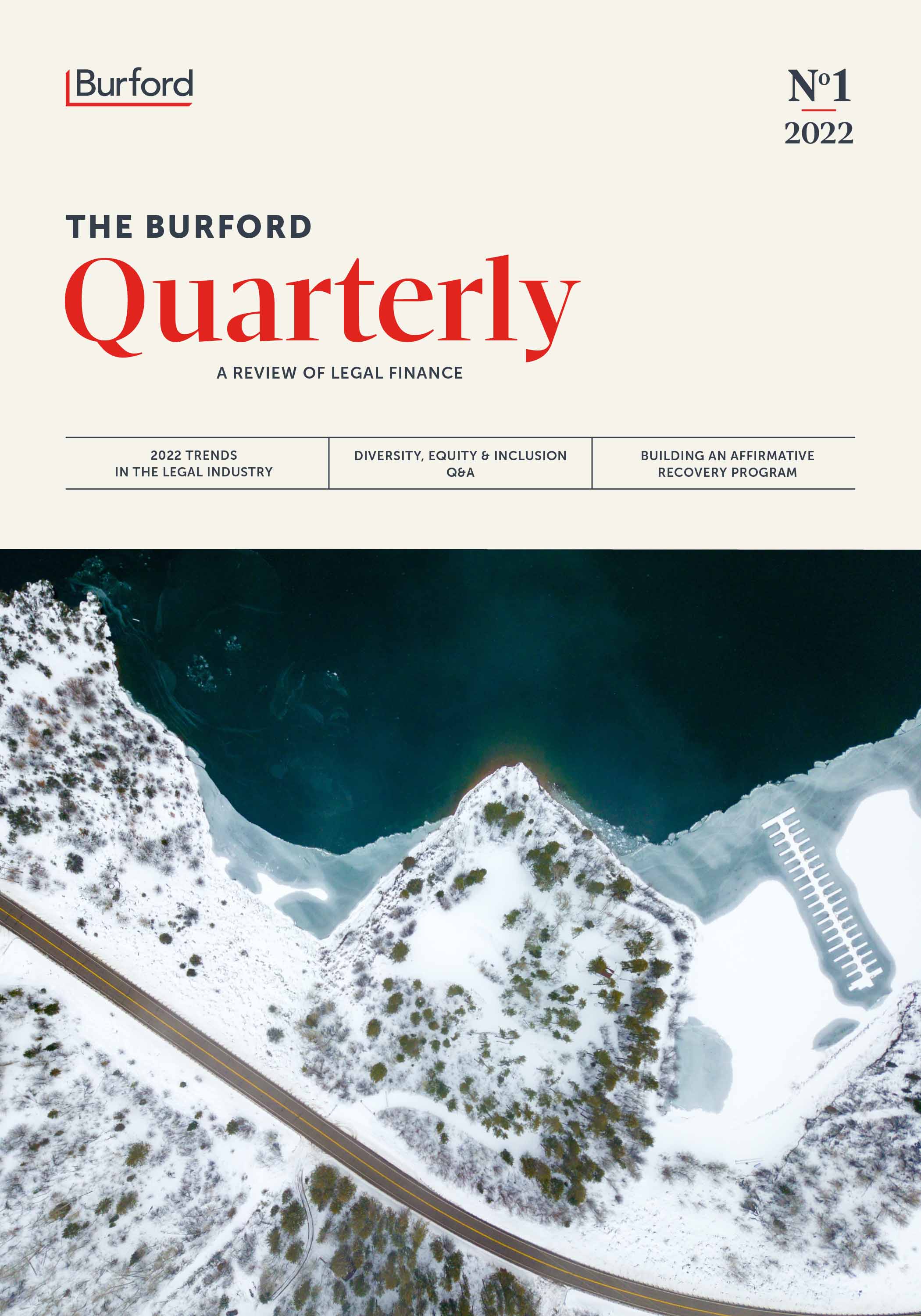 In January 2022 Kelly Daly and John Lazar directed questions concerning global trends in antitrust and competition to a respected group of law firm leaders. Their perspectives are gathered and excerpted below.

With the EU aggressively bringing suits against US tech companies for anticompetitive behavior, do you expect the US to respond with increased regulation of its digital economy?

Karma Giulianelli: Yes, we definitely see more awareness from regulators worldwide of the impact of consolidated power, particularly in the digital economy. Recent US administrations have focused on a handful of companies that have power in markets that impact much of our daily activity. The focus on Facebook and Google from federal and state competition authorities in the courts is a precursor to increased regulation, particularly if the current antitrust laws prove inadequate to address some of the issues we face in the digital economy.

Kate Vernon: I think there is a general global trend towards an increased regulatory focus on the digital economy. It is inevitable that competition law will form a core part of the global analysis of the challenges and opportunities of the digital economy and we will see many different kinds of action across all major jurisdictions.

Philip Iovieno: There is little debate in the US that there should be increased regulation of the digital economy—it  might be the only major issue with bipartisan support out there right now, and the antitrust leadership in both the prior Trump administration and the current Biden administration have made regulation of digital markets a priority. The question being debated is whether, at the end of the day, the antitrust laws or potential new laws are the most effective means to that end. And if it is to be the antitrust laws, do they need to be reformed to do the job? That said, US federal regulators have been directed by an Executive Order from the Biden White House to make enforcement of the tech sector a priority. They also have been joining with the attorney generals of various states to bring lawsuits against tech giants like Google and Facebook. I would not characterize any of this as a “response” to the fact that the EU has brought suits against big US tech companies, so much as the fact that those companies have an outsized impact and are an enormous part of the US economy and compel close scrutiny. US regulators have been active in regulating fintech for quite a while and this, too, is an important part of regulating the digital economy...

Complete the form below to read the full article.

Kelly Daley is a Director and the head of Burford’s US commercial underwriting group, which assesses and prices investment opportunities in US commercial litigation. Prior to joining Burford, she was a senior litigator at Orrick Herrington. Her practice focused on the litigation needs of media and technology companies, including intellectual property litigation, contract disputes, content protection and product liability.

John Lazar is a a Managing Director with responsibility for overseeing the growth of Burford’s substantial business in the UK and Europe by developing Burford’s strategy and marketing opportunity. Prior to joining Burford, he was a litigator at Cravath, Swaine & Moore and at Wollmuth Maher & Deutsch. 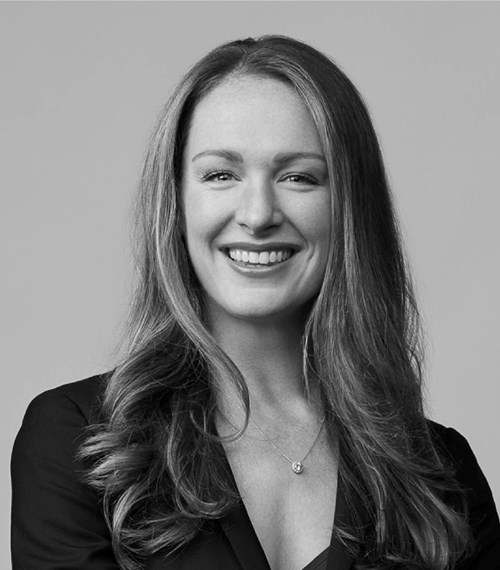 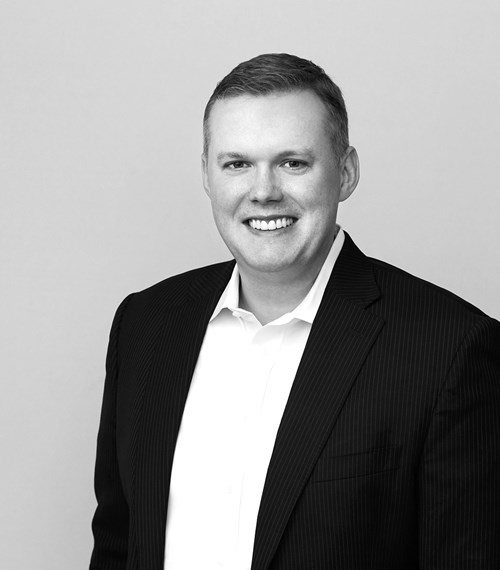 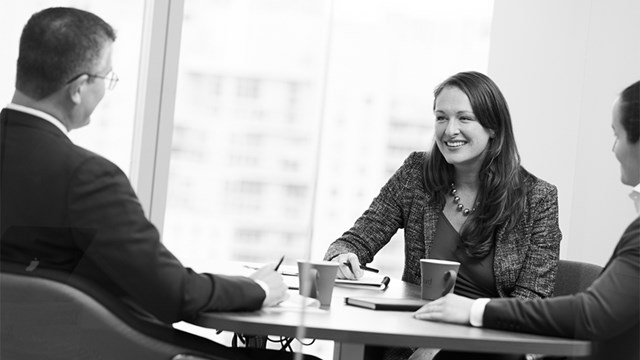 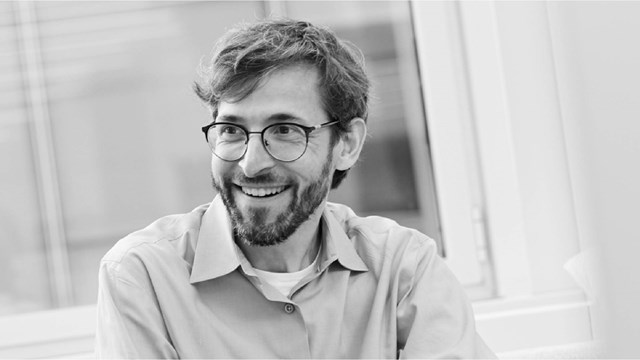 Andrew Cohen to speak at the 28th Annual Rubenstein-Walsh Seminar 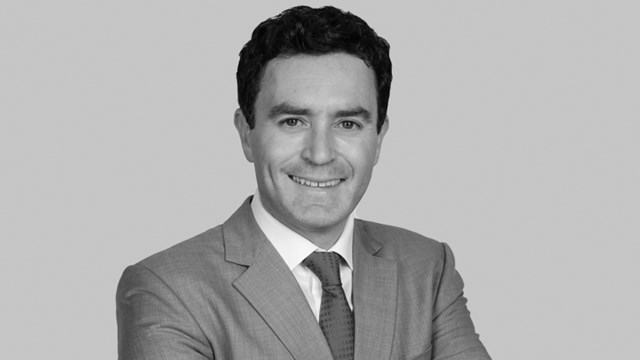 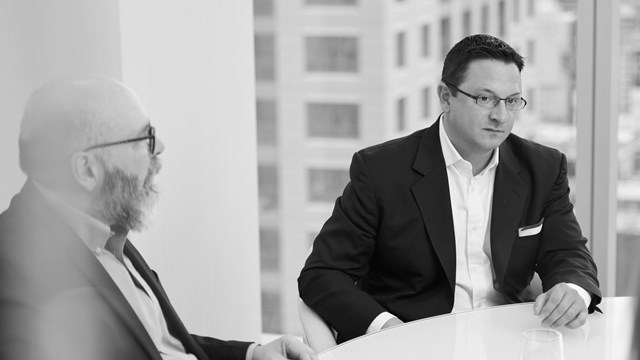