Burford recently participated in a virtual panel at the annual INSOL Caymans conference. The topics discussed included the scope and severity of the current downturn, the types of litigation that will arise and advice for liquidators on how to recover maximum value for creditors.

Below are key takeaways.

The current economic downturn will lead to an influx of insolvencies

The Bank of England has predicted this recession to be the worst in 300 years. This is not surprising given the economic background:

Unprecedented government and world central bank stimuli are the only checks keeping the world economy in balance. Despite all efforts, the IMF estimates the cumulative resulting output loss will amount to $12.5 trillion—roughly the size of China’s economy.

This is balanced against the likelihood of a resultant credit crisis, another Eurozone crisis, Brexit, continued political tensions between China and the US and the rise of populism—all of which could derail the recovery.

Although it seems that global financial markets continue to turn a blind eye, the consequences of the recession will be far reaching, and insolvencies will abound. The question is not if, but when.

Legal claims can be among an insolvent company’s most valuable assets. Below are a number of important considerations for liquidators looking to maximize recoveries for creditors in offshore jurisdictions.

The rule against reflective loss originated in Prudential Assurance Co Ltd v Newman Industries Ltd (No 2). Prudential established that where a company has a claim and a shareholder has a concurrent claim arising out of the same facts, the loss of the shareholders is not legally recoverable because it is reflective of the loss the company has suffered. The rationale for this principle was that when shareholders buy shares in a company their fortunes as a shareholder follow the fortunes of the company.

However, in subsequent years the rule was extended in some instances to encompass creditors with concurrent claims—obscuring the scope of the rule.

Although in principle the standards offshore directors should be held to are no different than under English law, bringing a claim against a director in an offshore jurisdiction proves difficult in practice.

The majority of private equity investment in the BVI is still done through unregulated special purpose vehicles (SPVs), and there is no requirement for a BVI company to have either a resident or professional director. Therefore, the directors of these companies may not be amendable to being sued and are unlikely to have Director & Officer cover at all, let alone adequate cover for the claim.

Further, many professional directors benefit from indemnity contained either in the company’s memorandum articles or in their service contract. Liquidators must thus prove that the directors not only breached their duties but acted in wilful default or in fraud—a high threshold.

Therefore, liquidators should look beyond the executive functions for de facto or shadow directors with deep pockets to recover assets for creditors. These could be shareholders, beneficial owners of the company or sometimes an executive manager or asset manager.

The principle is that in most instances a de facto or shadow director is liable as if they are a manager of a company (with some exceptions). The benefits of pursuing an action against a shadow or de factor director are that they often also have recoverable assets; may want to avoid the publicity of a dispute (and are therefore more amenable to settlement) and are not able to benefit from the indemnity provisions.

Another way a liquidator can recover value is through establishing an economic tort violation committed by a third party with deep pockets. Such violations include:

Despite legal claims being some of the most valuable assets to liquidators for maximizing creditor recoveries, legal claims require significant investment to pursue. As a result, potentially valuable causes of action are often not pursued at all—or else they’re settled for a value well below the amount that could have been realized with proper resources.

Legal finance provides non-recourse capital to cash-strapped estates and trusts with litigation assets, potentially allowing for a faster and larger recovery to the estate and creditors.

When applying for legal finance, insolvency practitioners and lawyers must look at their cases with an economic lens and consider the likely duration, adverse cost risk and recoverability of potential damages.

A good way of thinking about it is by first looking at what assets can be recovered, where the deep pockets are and then looking at the best legal route to get to those assets. Essentially, it’s helpful to build the claim backwards and think strategically about which claims are the most likely to recover the greatest value for creditors.

With levels of distressed debt at an all time high, it is inevitable that the current downturn will result in a surge of insolvencies over the coming years. Liquidators and creditors will increasingly turn to legal finance providers to help unlock the value of meritorious claims against insolvent entities. 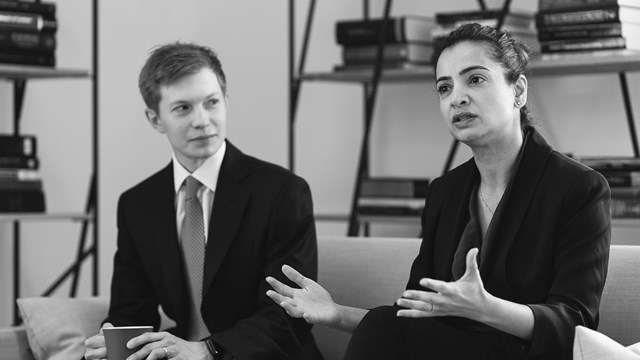 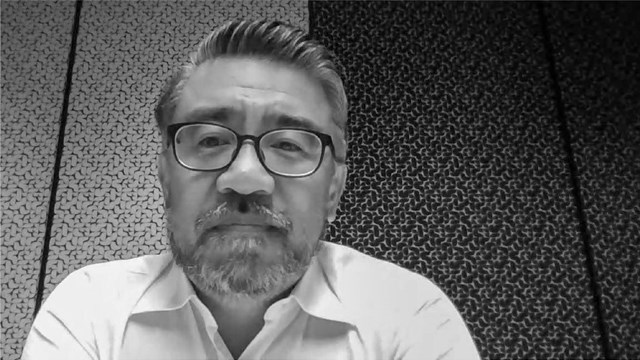 Burford Asks: What are some of the key insolvency trends in Hong Kong?