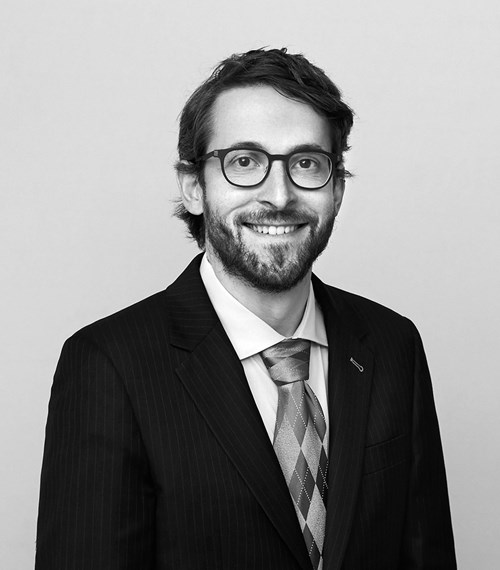 The Minnesota Supreme Court has made it easier for litigants in Minnesota to obtain financing for their legal claims. In Maslowski v. Prospect Funding Partners LLC, No. A18-1906 (Minn. June 3, 2020), the Court observed that the evolution of social needs has rendered the doctrine of champerty unnecessary. Minnesota thus joins a majority of states that either never recognized the doctrine of champerty, or abolished it by statute or caselaw. In doing so, as the first high court to carefully consider this issue in decades, it rejected all the arguments commonly made for why litigation finance ought to be regulated.

Champerty, as the Supreme Court describes it, is “an agreement to divide litigation proceeds between the owner of the litigated claim and a party unrelated to the lawsuit who supports or helps enforce the claim.”[i]. An archaic doctrine that found its way into the common law in medieval times, it was originally intended to prevent the English gentry from setting up and financing litigation by their tenants that had no purpose other than to harass and annoy rival lords. The doctrine came to the United States by way of reception statutes. But not all states included champerty in their adoption of the common law, and most that did later abandoned the doctrine by statute or by caselaw.

Ironically, Minnesota is finally catching up to England, which started the process of rejecting the doctrine of champerty in 1967 and whose courts repudiated it in 2002, holding that only those funding arrangements that tended to “undermine the ends of justice” should be prohibited.

The common law is rejecting the champerty doctrine for sensible reasons. As the Minnesota Supreme Court observed, the purpose of the champerty doctrine has been superseded by formal rules of ethics and the rules of civil procedure. The so-called “evils” that champerty was meant to address are now covered by more targeted measures. In the 19th Century, the doctrine of champerty was used to bar the contingent fee. Today the contingent fee is celebrated as an essential tool for access to justice. The same basic concern that barred the contingent fee — distrust of the profit motive in law — is addressed by modern legal ethics and rules of civil procedure. For example, barretry and attorney solicitation are strictly regulated, and frivolous claims and motions are subject to sanctions.

And we now consider litigation as the vindication of a right, rather than a necessary evil. Often the right vindicated represents a significant asset — sometimes the party’s only significant asset. At Burford, we are frequently approached by businesses large and small that are looking to finance litigation claims just as they would any other valuable asset. In jurisdictions where champerty is still a live doctrine, it can be more difficult or expensive to finance litigation assets. So while the doctrine of champerty may have had utility in the medieval era, today it impedes important economic activity.

In its opinion, the Court acknowledged several important points that we have made many times. First, the Court refuted the argument that litigation finance leads to unnecessary litigation. Quite the contrary, since litigation funders only stand to make a profit if the claims they invest in are meritorious, they do not tend to increase the amount of frivolous litigation filed, and may even serve an important screening function.

Second, the Court brought the law in line with the doctrine of freedom of contract and changes in the modern marketplace. The Court noted that the argument against litigation finance “ignores the many sophisticated parties … who seek commercial litigation financing and understand the risks involved with such agreements.” Such parties are generally free to enter into agreements they deem beneficial — agreements that are artificially suppressed by the doctrine of champerty.

Even in the remaining handful of states where champerty remains a live common-law doctrine, this well-reasoned decision may be persuasive. We expect other states’ appellate courts will follow this decision if and when the issue is presented.

We are pleased that Minnesota has joined the majority of states in recognizing that champerty is a dead letter. This decision proves that courts and judges are capable of reasoning clearly about the business of litigation finance.