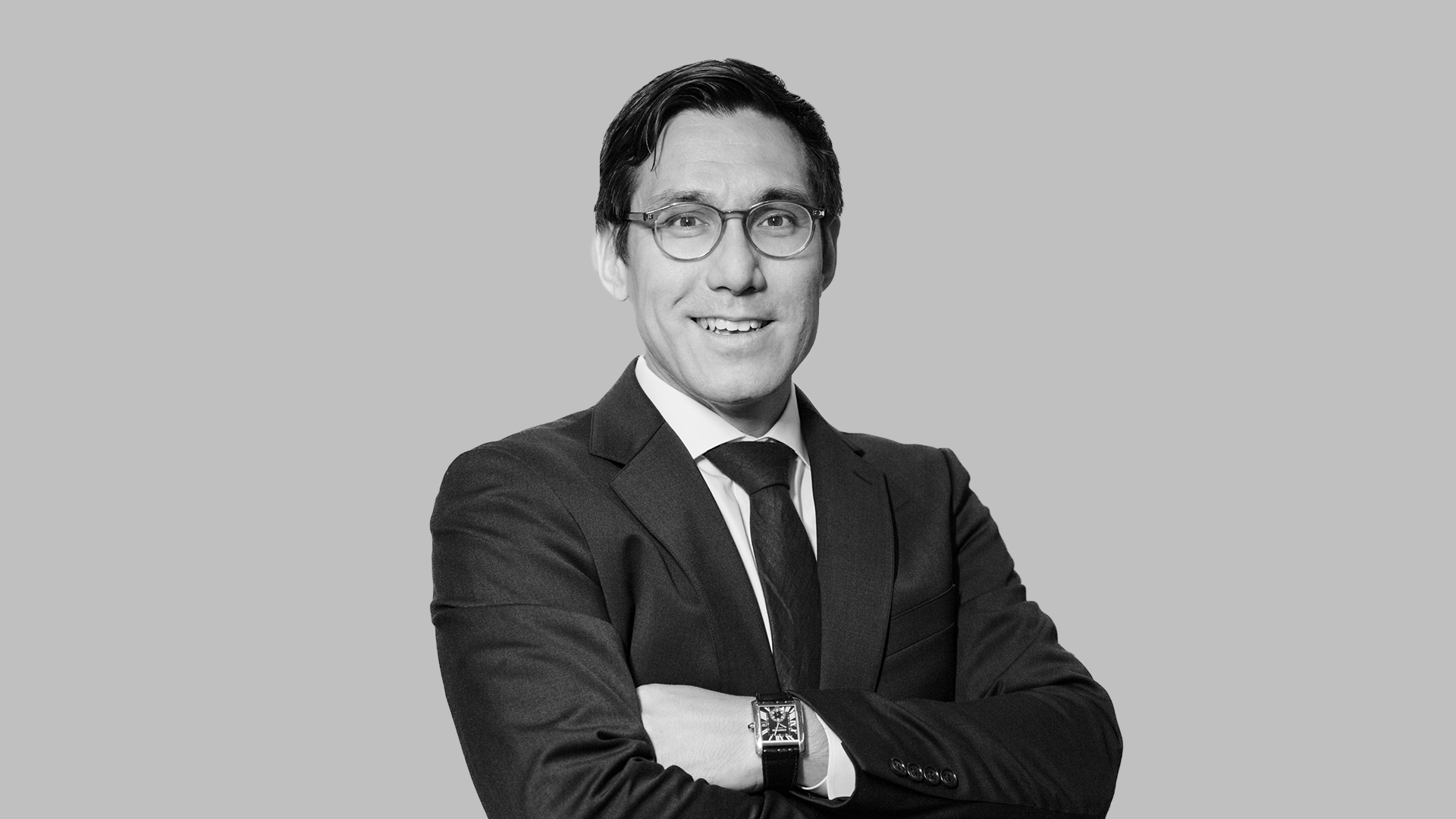 Matt Lee, Principal at Burford, will be speaking at the event “Exploring the ACICA Expedited Arbitration Rules 2021” hosted by Australian Centre for International Commercial Arbitration (ACICA). The session will take place on 21 July at 5:00pm AEST.

The event will be an animated enactment of an expedited arbitration proceeding using the ACICA Expedited Rules 2021, which came into effect on 1 April 2021. This event will be an interactive way to explore the key benefits of the amended rules which reflect developments in international best practice. Matt will be joined on the panel by The Hon. Robert McDougall QC, Mark Dempsey SC, Beverley Newbold and Caroline Swartz-Zern.

The Australian Centre for International Commercial Arbitration (ACICA) is Australia’s international dispute resolution institution. Established in 1985 as an independent, not-for-profit organization, ACICA’s objective is to promote and facilitate the efficient resolution of commercial disputes throughout Australia and internationally by arbitration and mediation, with the aim of delivering expediency and neutrality of process, enforceability of outcome and commercial privacy to parties in dispute.

You can learn more about the event here.