Christopher Bogart is Chief Executive Officer, a director and a co-founder of Burford, and he also serves as a member of its Management and Commitments Committees. Under Mr. Bogart's leadership, Burford has become the largest global provider of legal finance and a force in the global legal market.

At Time Warner, Mr. Bogart played a significant role in major transactions and litigation matters including the $350 billion America Online merger; the acquisition of Turner Broadcasting, including CNN and other media properties; antitrust litigation with News Corporation; the attempted acquisition of EMI Music; a joint venture with Microsoft and Compaq; a constitutional challenge to the federal Cable Act; and a $550 million litigation matter involving the Six Flags theme park chain.

Mr. Bogart came to Time Warner from Cravath, where he was a litigator representing companies such as IBM, GE and Time Warner. He has also served as Chief Executive Officer of Glenavy Capital, an international investment firm whose projects included Churchill Ventures, a publicly-traded media and technology investment vehicle of which he also served as Chief Executive Officer, as well as the Glenavy Arbitration Investment Fund, a pioneering litigation finance vehicle. He began his professional career as an investment banker with what is now JPMorgan Chase.

Mr. Bogart graduated with distinction from the Faculty of Law of the University of Western Ontario, where he was the gold medalist. He served as a law clerk to the Chief Justice of Ontario.

“[Christopher Bogart] is a greatly respected figure in the litigation funding market on both sides of the Atlantic. Sources are forthcoming in their praise, with one remarking that ‘he is massively impressive. He’s a world class CEO—the single most impressive, smartest person in the market.’” Chambers and Partners

"You could describe [Christopher Bogart] as a lawyer's delight to work with. Very strategic and practical--that is not a combination funders typically have." Chambers and Partners 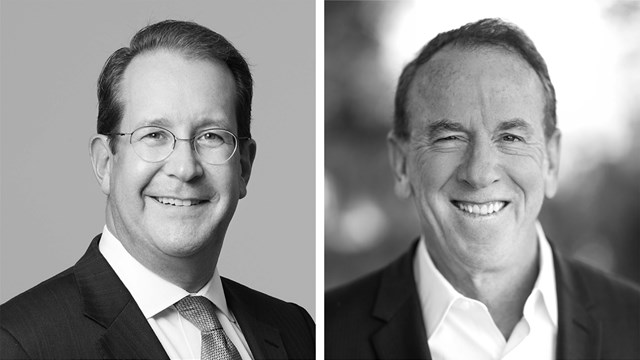