Elizabeth O’Connell is Chief Strategy Officer and a member of Burford’s Management and Commitments Committees with responsibility for identifying strategic market opportunities for Burford to advance its business. Ms. O'Connell, one of Burford’s founders, assumed the role of Chief Strategy Officer in August 2019, having previously served as its Chief Financial Officer and as a Managing Director responsible for overseeing the company’s finance function and investor relations.

Earlier in her career, Ms. O'Connell was a senior investment banker with extensive transactional activity. She was a senior Equity Syndicate Director at Credit Suisse, where she focused on technology equity offerings. Before that, she spent the bulk of her investment banking career at Salomon Brothers (later Citigroup), with broad experience in M&A and equity activity focused on telecom and media. She began her finance career in foreign exchange sales at Bank of America. Ms. O'Connell has raised more than $11 billion for clients and is a Chartered Financial Analyst.

Ms. O'Connell has earned an MBA in finance from The University of Western Ontario Richard Ivey School of Business and an undergraduate degree from The University of Western Ontario. Ms. O'Connell has been married to Christopher Bogart, Burford’s Chief Executive Officer, since 1992 and has fulfilled senior leadership and CFO roles in their various business ventures since 2003. 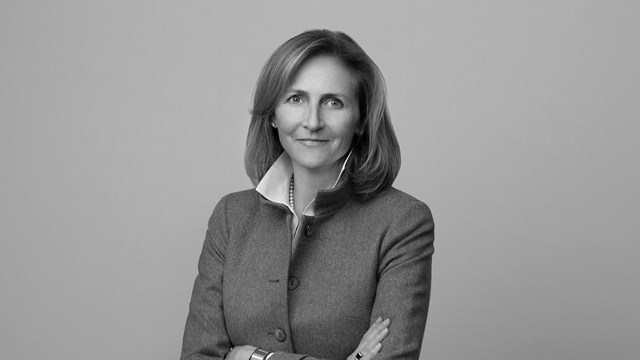 What treasury needs to know about legal finance