Prior to joining Burford, Mr. McPolin was Managing Director at the Kenyon Group, where he represented legal technology and service businesses in the M&A and fundraising process, and launched its New York office. He served earlier in his career in various leadership positions at Pangea3, through its transition from startup and following its acquisition by Thomson Reuters, including as General Manager of Pangea3 and as Chief Operating Officer of Thomson Reuters’ combined Legal Managed Services business. He served in senior sales roles for Applied Discovery, an early entrant in the e-discovery market, remaining there for six years through its acquisition by LexisNexis. Mr. McPolin began his career practicing in the antitrust practice group at Howrey in Washington, DC. 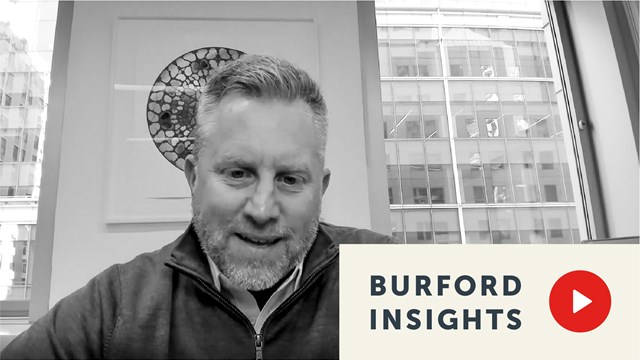 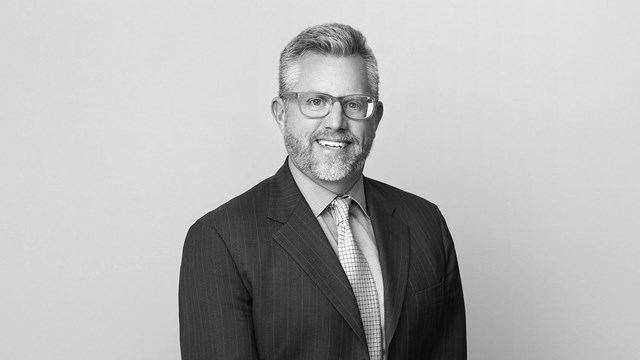 Sharing the credit: Affirmative recovery programs are a win-win for legal and the business