Jeffery Commission is a Director with responsibility for overseeing Burford’s underwriting and investment activity in investor-state and international commercial arbitration.

Prior to joining Burford, Mr. Commission practiced litigation and arbitration with Shearman & Sterling and Linklaters in New York, before becoming a Senior Associate in the International Arbitration Group at Freshfields. Subsequently he was Senior Counsel at Vannin Capital.

Mr. Commission earned his BA in political science and government from York University, his BCL and LLB from McGill University and his LLM from University College London.

“They have a brilliant team for international arbitration matters—particularly Jeffery Commission… They are the most knowledgeable and most sophisticated in the business. They also are accessible, responsive and a real pleasure to work with.” Partner,
leading global law firm 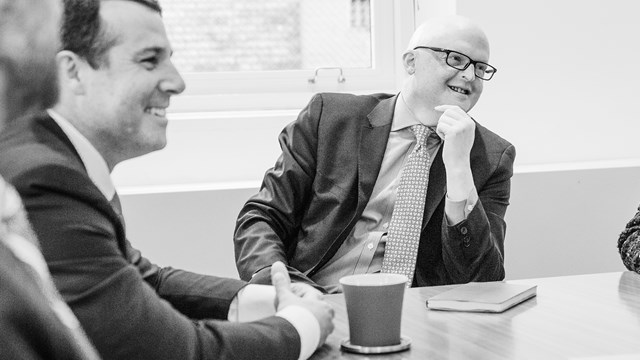 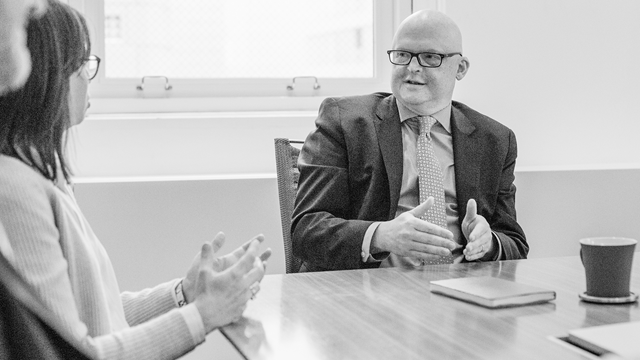