Jonathan Molot is a co-founder of Burford who as Chief Investment Officer oversees its global investment portfolio. He is Chair of Burford's Commitments Committee and a member of its Management Committee. In his capacity as CIO he has overseen Burford’s review and analysis of thousands of commercial matters worth hundreds of billions of dollars.

Mr. Molot co-founded Burford with Chris Bogart in 2009, shortly after publishing his seminal work on litigation finance, A Market in Litigation Risk, in the Chicago Law Review. Since its inception, Burford has become the largest legal finance provider in the world, thanks in large part to Mr. Molot's leadership as CIO and his thought leadership as a sitting Professor of Law at the Georgetown University Law Center. He is among the most cited thinkers on how law firms can evolve to address the limits of the cash partnership model and is one of the most frequently cited experts in the field.

Mr. Molot served as counsel to the economic policy team on the Obama-Biden Presidential Transition Team and as a senior advisor in the Treasury Department at the start of the Obama Administration. He practiced law at Cleary, Gottlieb in New York and at Kellogg, Huber in Washington, DC. 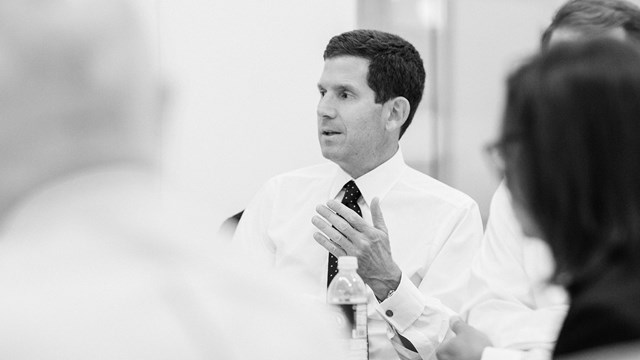 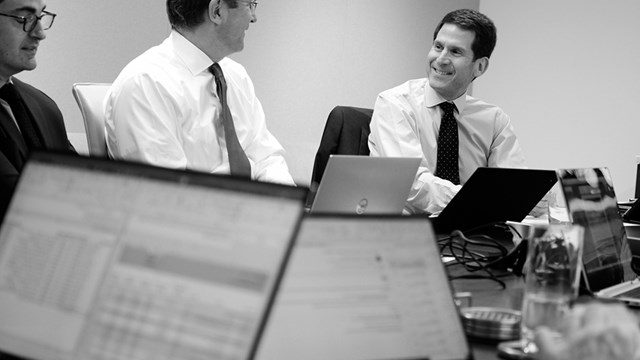 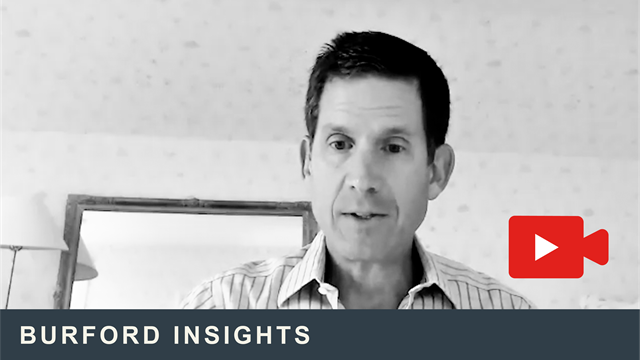