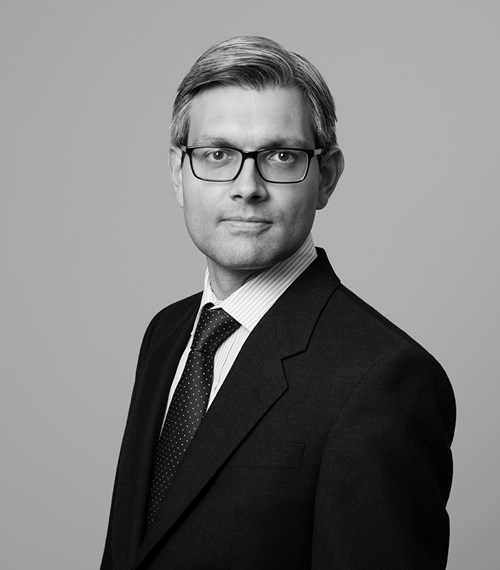 In the first written, reasoned judgment of its kind, Crumpler v. Exential Investments Inc., [1] the British Virgin Islands Eastern Caribbean Supreme Court has approved the use of third-party legal finance for litigation and liquidator costs. While the court had previously allowed litigation funding agreements, there was no prior written judgment on the topic.

The decision related to a multinational Ponzi scheme run by Exential Investments, which collapsed in 2016, leaving thousands of investors with huge losses. The company was highly leveraged and had a dearth of available funds or liquid assets in the liquidation estate, and fraud claims were among the most valuable assets for the creditors. However, the claims were complex, transnational and required significant investment to pursue. As a result, the appointed liquidators turned to commercial legal finance to cover the costs of that prospective litigation across various jurisdictions.

This sort of funding arrangement is increasingly common in instances of large-scale fraud claims in the insolvency context. The victims often do not have the resources to fund and pursue recovery actions. Without third-party capital to resource a case properly, potentially valuable causes of action are thus not pursued at all or else settled for too little.

The Previous Position in the British Virgin Islands

It should be said that litigation funding is currently used in the British Virgin Islands. While there had previously been no reported judgments in which the legality of litigation funding had been directly addressed, it was possible to find judgments in which the use of funding was referred to by the court — without it being necessary for the court to rule on issues of legality.

In the insolvency context, there was anecdotal evidence to suggest that the courts were amenable to legal finance, but because court files are often sealed in such cases, these prior judgments have not been readily available.

In his written judgment, Justice Adrian Jack noted that the British Virgin Islands Legislature had previously abolished common law criminal offences relating to maintenance and champerty and recognized that many other common law jurisdictions have already adopted the position that these rules do not prohibit commercial legal finance where the funding is not contrary to public policy.

Prior to the recent decision in Exential Investments, the seminal case on the court's attitude to the question of champerty was Leremeieva v. Estera Corporate Services (BVI) Ltd.[2] In that case, Justice Gerhard Wallbank recognized the possibility that commercial legal finance might provide access to justice and determined that for an agreement to prove champertous, it must include excessive control by the financier, or an excessive return.

Indeed, the ancient common law doctrines of champerty, maintenance and barratry are of decreasing relevance in modern legal practice, having been completely abolished in many jurisdictions and become mostly obsolete in those where they still exist.

The Position in England

The Exential decision also confirms that the British Virgin Islands are in line with other common law jurisdictions including England and Wales, Australia, Bermuda, the Cayman Islands, Hong Kong, and Jersey, which have all recognized that the rules against maintenance and champerty do not prohibit commercial legal finance, provided the finance is not contrary to public policy.

Legal finance has been generally permissible in England since the 1960s. Modern authorities give guidance to the factors that the court will take into account when assessing the validity of a legal finance agreement, including the extent to which the financier controls the litigation. Excessive control can take the form of directly influencing strategy, seeking to interfere with the client-lawyer relationship or controlling settlement negotiations.

The judge in Exential Investments went on to cite the opinion of Justice Rupert Jackson of the Court of Appeal of England and Wales in the English Review of Civil Litigation in which Justice Jackson concluded that third-party legal finance is beneficial to ensure access to justice and should be supported. The 2009 report is lauded as one of the most influential precursors to the rapid expansion and uptake of legal finance in England and Wales. By giving his endorsement, Justice Jackson gave the industry legitimacy and affirmed its value.

The Impact of Exential Investments

Particularly given the current economic turmoil and expected increase in insolvencies and litigation, the decision in the Exential Investments case is of sound rationale. The court recognized that the legal finance arrangement represented an improvement over the status quo. Without the arrangement, the litigation would not have been able to move forward and the creditors would not have recovered anything due to insufficient resources to commence recovery actions.

This article was originally published in Law360 and can be found here.