Ms. Wolanyk is an industry leader in financing intellectual property and patent litigation and writes and speaks frequently on intellectual property issues. She has been published in ABA Journal, Law360, IPWatchdog and IAM and has spoken at events including IPBC Global, EDTX Bench & Bar, American Intellectual Property Law Association, Center for American and International Law, University of Arizona and Chicago Bar Association.

Prior to joining Burford, Ms. Wolanyk was President, Chief Legal Officer and Founder of Soverain Software, an enterprise software company whose patent portfolio has been licensed extensively in the software and Internet retailing industries. Ms. Wolanyk also was intellectual property counsel to a publicly traded IT solutions firm, General Counsel of a managed hosting provider, Senior Vice President of corporate development at a publicly traded enterprise software company, a corporate attorney at Latham & Watkins, and a systems engineer at Hughes Aircraft Company, where she worked on the radar system for the stealth bomber.

Ms. Wolanyk graduated from the University of Chicago Law School and has a BS in engineering from Michigan State University.

“Another star at Burford that we have worked with extensively is Katharine Wolanyk. As the former President and CLO of a software company, Katharine is able to discuss complex legal finance issues with senior executives at our corporate clients and craft solutions that fit their needs.” Partner,
Leading law firm 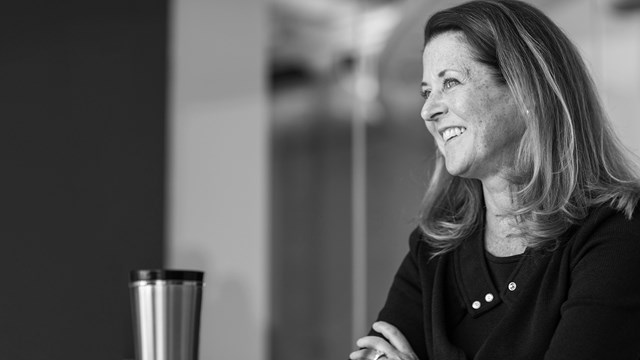 How does legal finance help companies transform their recovery efforts?